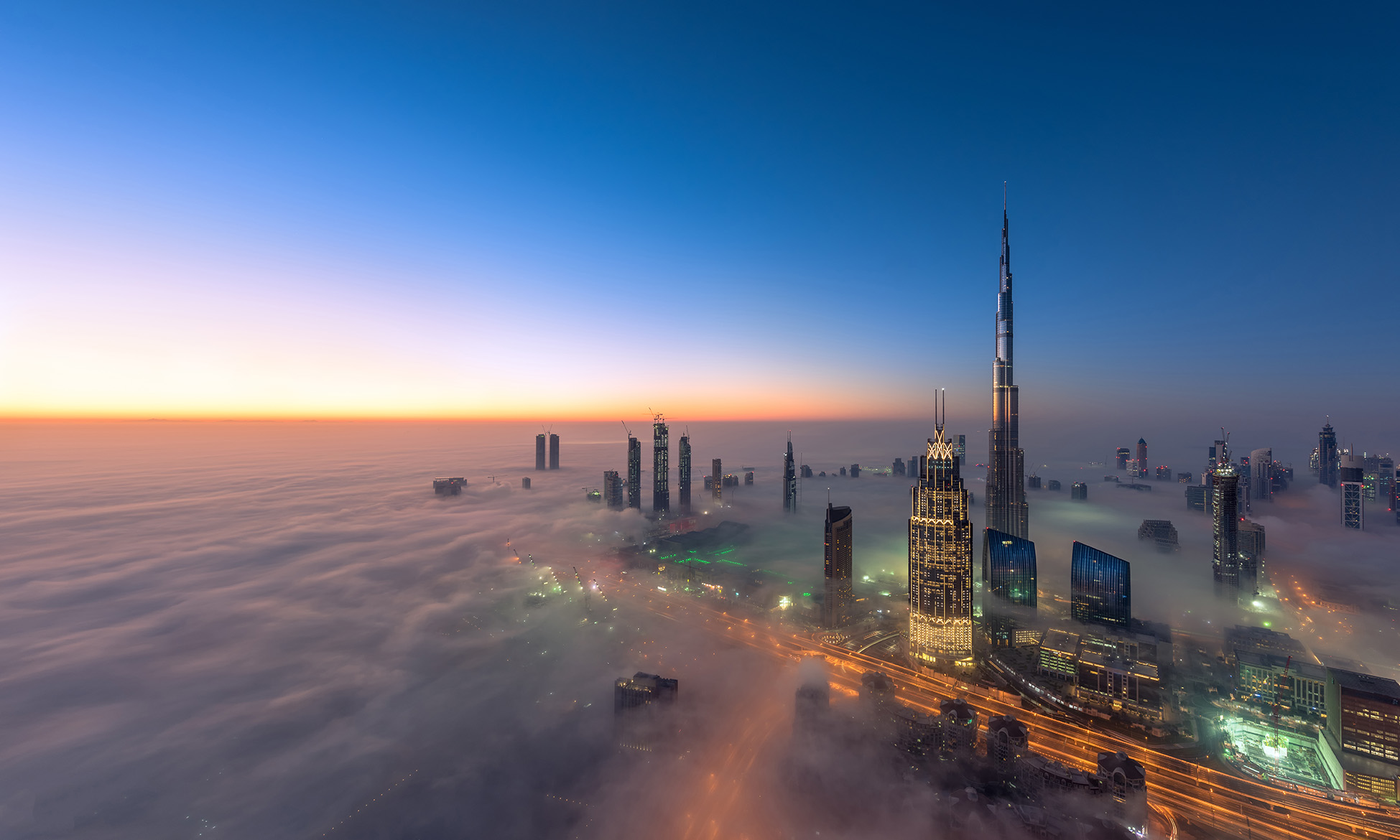 The Cibes Lift Group has signed a joint venture agreement with the Al-Qaqa Group on the establishment of a joint venture company in Dubai, United Arab Emirates. This new company – Cibes Lift MENA DWC-LLC – will intensify marketing efforts for low speed lifts on priority markets in the Middle East. The new company will be a benefit for customers and distributors with closer service and support in the MENA region (Middle East and North Africa).

Since 2011, the Cibes Lift Group has operated a network of some 15 distributors in the Middle East. The aim of the new company is to extend cooperation with existing distributors and to expand the network, to establish a sales channel to key market segments and target groups. This will make the Cibes Lift Group the first of the world’s manufacturers of low speed lifts to have its own company in the Middle East.

A new step in our global establishment strategy

Our company in Dubai will continue Cibes Lift Group’s rapid establishment of companies in countries and regions with large-scale market potential. This establishment takes place in markets where a local sales channel can acts as a supplement with closer service and support to the distributor network and is considered necessary for effective market penetration and rapid increase in sales volumes.

“We want to increase sales significantly in the Middle East which is a region with good market potential. In order to succeed, we must work closer to the customer, be active in the support we provide for architects and building planners and support our distributors even more than we already do,” states Mats Engblom, CEO of the Cibes Lift Group.

“It is a fast-growing region with great potential for our low-speed lifts both in the private housing market and public environments. One important market is Saudi Arabia which accounts for a considerable proportion of all new construction projects in the region. The housing sector is the focus of our efforts, but offices, banks, hospitals and commercial buildings also install many low speed lifts,” Mats continues.

In 2015 the Cibes Lift Group delivered two exclusive low speed lifts to the globally-acclaimed art museum, the Louvre Abu Dhabi in the United Arab Emirates. Similar lifts have also been installed in many other buildings around the region.

“This investment together with the Cibes Lift Group is important to us. Cibes is already a strong brand in the region. As a distributor, we have built up good knowledge of the company’s lifts and with a joint venture company as a platform, we will be able to act even more aggressively and cover a larger share of the market. The combination of a sales channel and increased support to distributors in the region means that I am very optimistically regarding our market opportunities” states Mr. Khalid Al-Qaqa.